Snug Underwear is a Men’s Underwear Store serving both Edmonton, Calgary and Alberta with the first Mobile underwear store in Alberta and shipping worldwide.

Snug Underwear was started as a dream from its owners. The owners wanted to be able to get the best brands, best styles and hottest looks from around the world. The owners had searched many years trying to find a store like this, at which end they had found nothing of the sort.

With the lack of stores the owners decided that the only way they could find the store they so desired would be to open there own. Many years of research and finding brands led to the moment that everyone long awaited, the birth of Snug Mens Underwear in 2013.

In 2015, Snug Underwear made another leap forward by offering the first Mobile store for Mens Underwear! 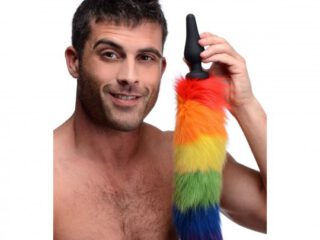